In the latest addition to the race for wearable computing, Nokia has designed their very own smart watch. But how does it measure up? The devil’s in the details…

Nokia is the latest company with its sights set on the smartwatch space, and if new pictures and a video is any indication, it will be quite a feast for the eyes.

The company was recently awarded patent approval for a multi-segment wearable accessory, which essentially looks like a chain of touch screens on one wristband.

According to images posted to the U.S. Patent & Trademark Office — and first spotted byEngadget — the device (with the code name “Facet”) features different applications running on individual segments, displaying the time on one screen, email on another and so on.

The touchscreens can also pop out of each segment, the patent application revealed.

Engadget also posted a video sent from a Nokia designer that shows how the placement of the apps can be moved by sliding the touchscreen. For example, this means you could move the calendar app to the top segment when you want to access it. Segments can also be expanded and collapsed. Check out the video below.

Nokia joins a long lineup of companies looking to enter the smartwatch market, from Sony and Samsung to even Nissan. There’s also been rumors about a possible Apple iWatch and one from Google, too. 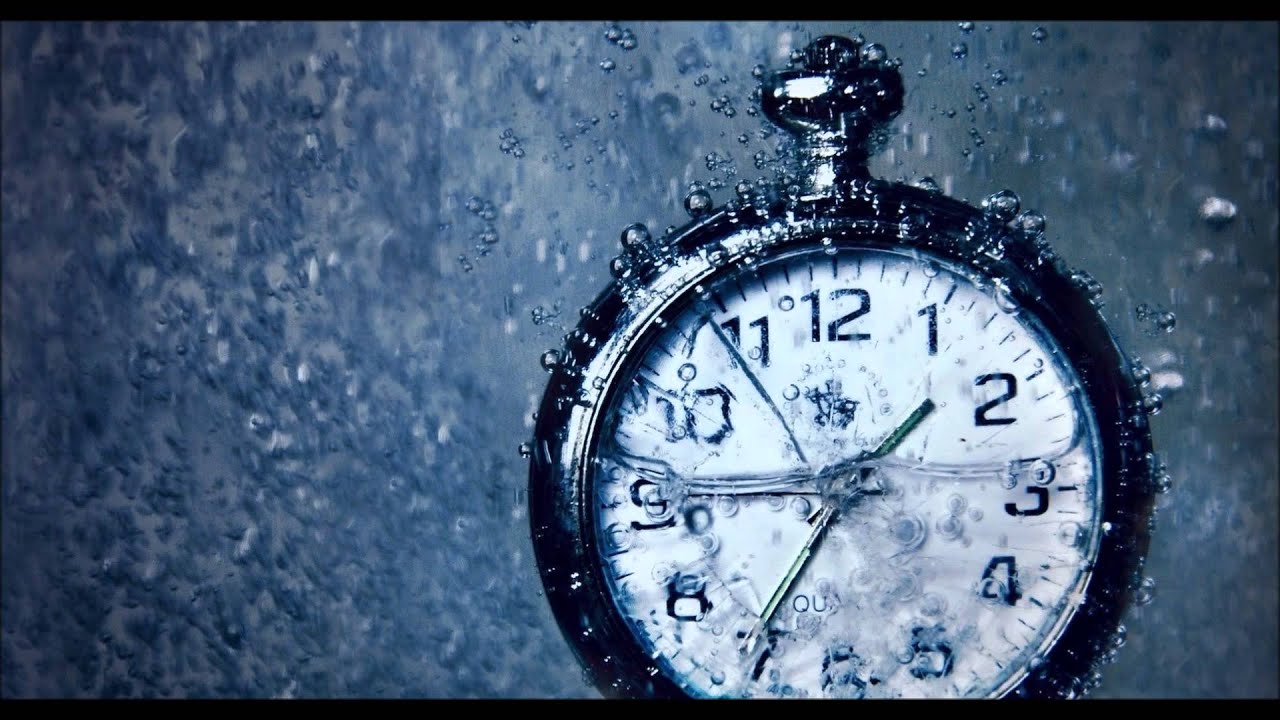