“Pulled all nighter working on Hyperloop (as did others). Hopefully, not too many mistakes.”

That tweet from Elon Musk’s personal Twitter account was today’s first inkling about a potentially revolutionary way to travel. Musk released the plans for the much-acclaimed Hyperloop, a high-speed transit system linking Los Angeles and San Francisco, on Twitter this afternoon.

Musk has described the Hyperloop as “a cross between a Concord, a rail gun and an air hockey table.” The actual plans show that his original description wasn’t too far off. He published the 57-page design plan on both Tesla Motors’s and SpaceX’s blogs as a PDF available for download.

The abridged version is that Hyperloop is a large pneumatic tube, and travel would be similar to the way the Jetson family moved between rooms in its futuristic cartoon household.

One of the stumbling blocks of developing a pneumatic tube system is the Kantrowitz limit, an esoteric aerodynamics formula that says how fast a pod can travel in a tube. Effectively, it’s an issue of pressure.

“If the walls of the tube and the capsule are too close together, the capsule will behave like a syringe and eventually be forced to push the entire column of air in the system,” the proposal reads. “Not good.”

To make the pod go faster, Musk proposes mounting a large fan to its nose. The fan would take high pressure at the front of the pod and direct it toward the rear, effectively alleviating the pressure of the pod and facilitating high speeds.

Musk estimates that the cost of the project would fall between $6 billion and $7.5 billion, depending on whether the Hyperloop would ship cargo as well as passengers. Although the initial plan is tailored specifically to Los Angeles and San Francisco, Musk also mentioned other potential cities that could could incorporate Hyperloop, including San Diego and Las Vegas.

Hyperloop is a different mode of transportation than the already approved California high speed rail system. Musk has criticized the high speed rail plans, calling them “a bullet train that is both one of the most expensive per mile and one of the slowest in the world.”

Surprisingly, the California High Speed Rail Authority did not dismiss the Hyperloop as a pipe dream. An official statement from the agency said that “new technology ideas are always worth consideration…We’ll be happy to share our experience about what it really takes to build a project in California.”

Though Hyperloop’s description would fit at home in any tinkerer’s workshop, Musk sets himself apart with his track record. His companies, SpaceX and Tesla Motors, have pioneered both the commercial space flight and electric car industries.

But Musk has asked both the tinkerers and the established researchers for feedback. “Hyperloop is considered an open-source transportation concept,” he writes. “The authors  encourage all members of the community to contribute to the Hyperloop design … to help bring  Hyperloop from an idea to a reality.” 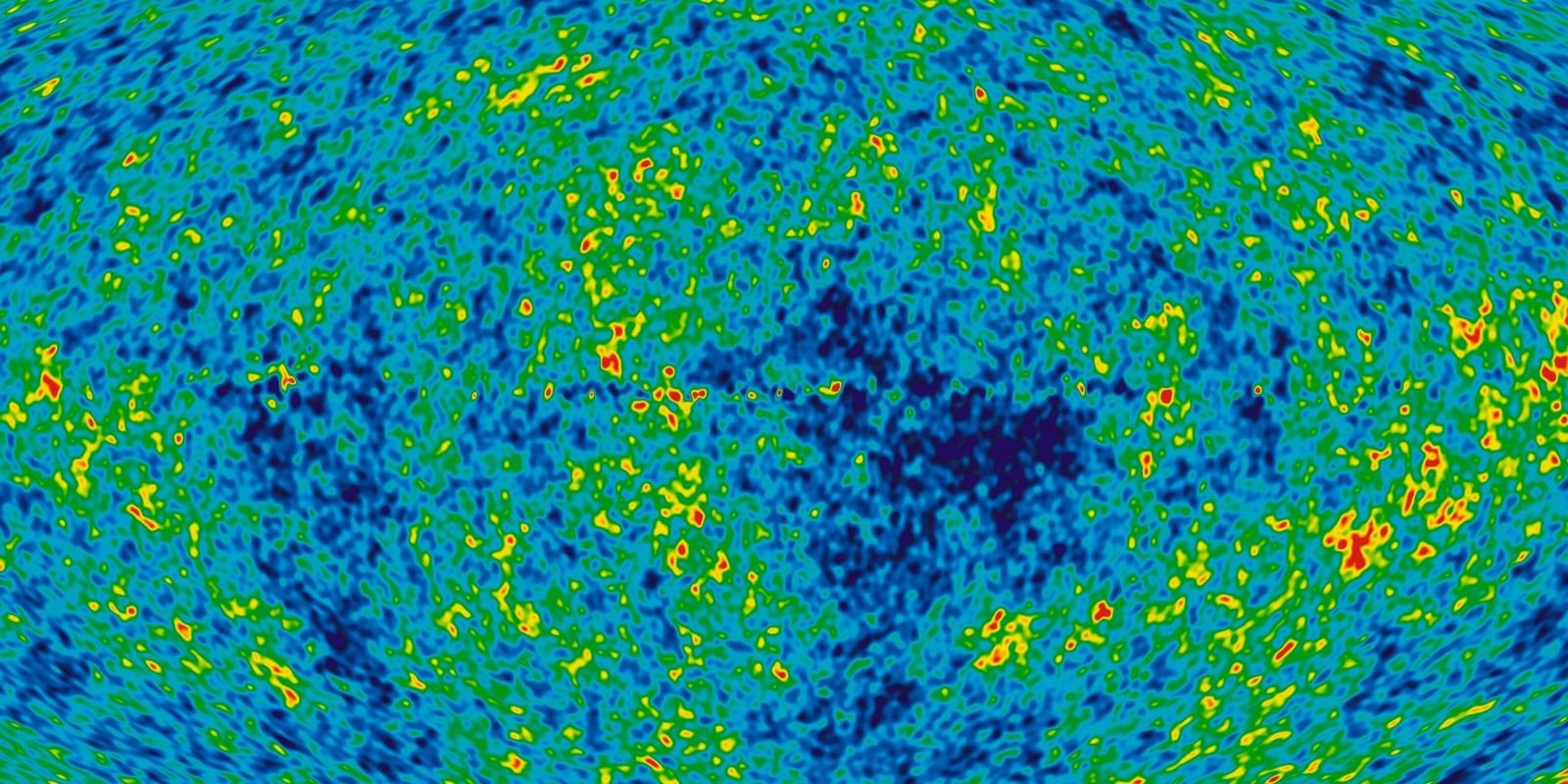 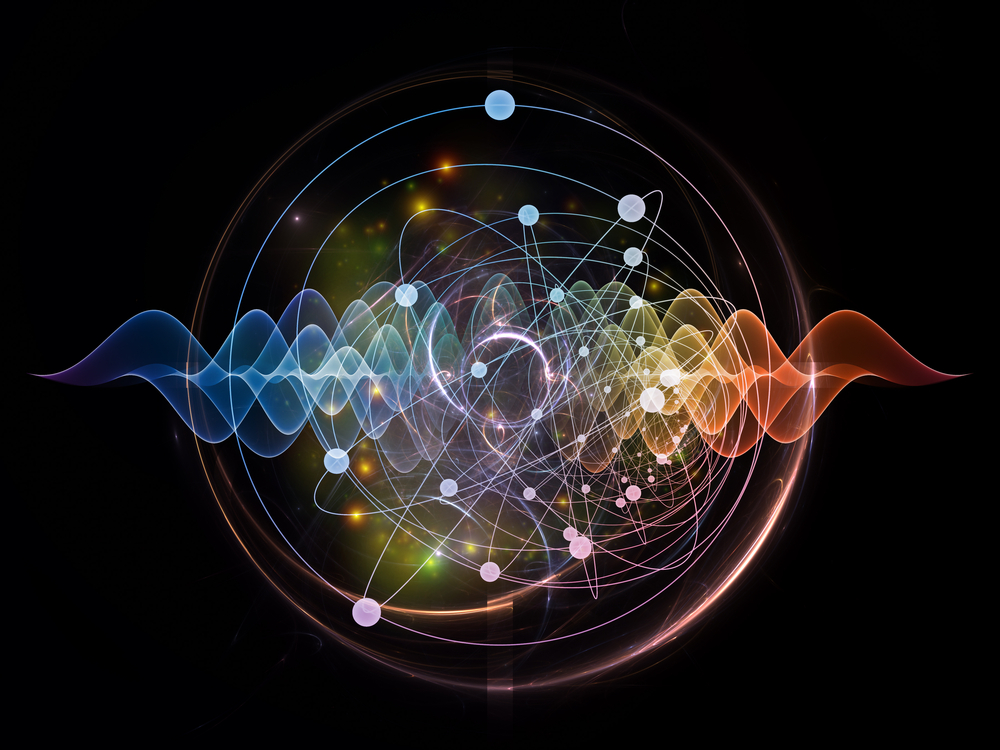